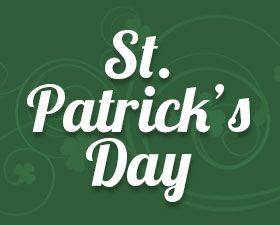 View more articles from this category ›

Sights to see in Ireland 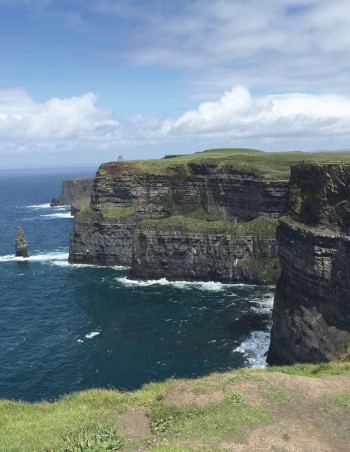 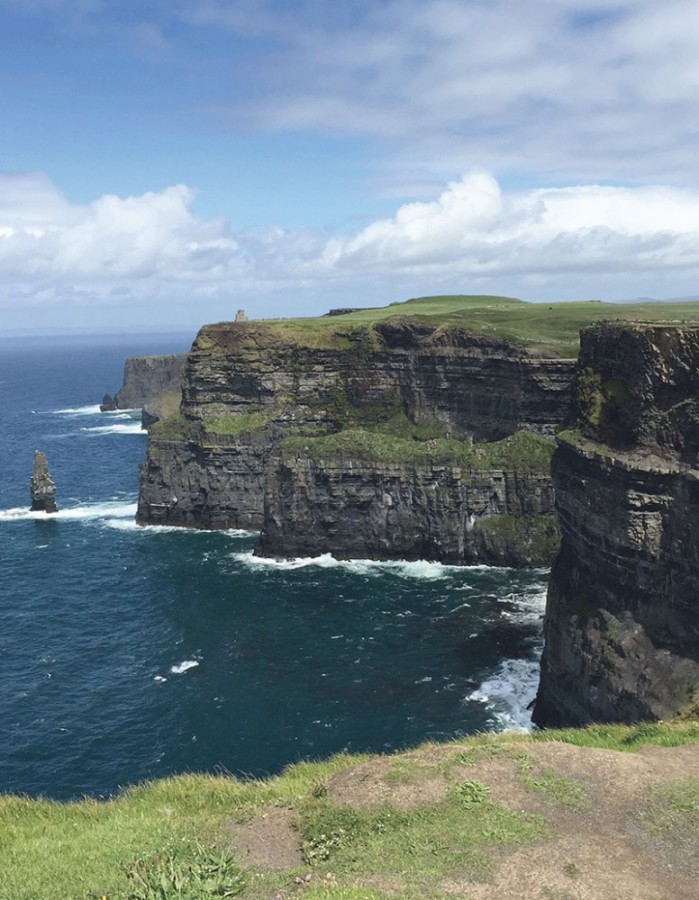 The festive atmosphere that often dominates St. Patrick's Day parades and celebrations compels many celebrants to plan trips to Ireland. St. Patrick is the primary patron saint of Ireland, and, as a result, March 17 has become not just a celebration of St. Patrick, but also of the Emerald Isle.

Though it's not a large country by any means, Ireland is filled with breathtaking sights and boasts a rich and interesting history, making the island country a must-see. While it might not be possible to see all Ireland has to offer in a single trip, the following are four locations visitors may want to push to the top of their lists when planning their Ireland vacations.

Stretching for five miles along the Atlantic Coast in western Ireland, the Cliffs of Moher are Ireland's most visited natural attraction thanks in part to the awe-inspiring views visitors experience. On clear days, visitors may be able to see all the way to Galway Bay and the Aran Islands. When visiting the cliffs, be sure to climb up O'Brien's Tower, which marks the highest point of the cliffs and provides the perfect opportunity to grab a quick photograph of this stunning natural landscape.

A group of three islands on the west coast of Ireland, the Aran Islands are made of limestone and resemble the landscape of the Burren, another of the Emerald Isle's popular natural attractions. The largest of the islands, Inis Mor, is home to several important and impressive Celtic monuments and churches. Inis Mor is also home to Dun Aonghas, a prehistoric fort that historians believe can be traced back to the second century B.C. Visiting Dun Aonghas requires a bit of climbing, so visitors in poor health or especially young children may not be suited to make the trek. But those who can will experience stunning cliffside views well worth the climbing efforts.

Located in Northern Ireland, the Carrick-a-Rede Rope Bridge is one of the Northern Ireland's most beloved attractions. The bridge links the mainland to the island of Carrick-a-Rede island. The bridge was erected over a 23-meter deep chasm by fishermen so they could check their salmon nets. Visitors who make it across the bridge can see the diverse birdlife, and, on clear days, look across the sea to take in a view of nearby Rathlin Island and Scotland.

The chosen destination for ascetic monks who withdrew from civilization to draw closer to God, Skellig Michael boasts the remains of a monastery that some believe dates as far back as the sixth century. A boat trip is necessary to reach Skellig Michael, and visitors should book their trips well in advance, as the popular tourist destination admits only a limited number of visitors each day. Like Dun Aonghas, the ascent to the monastery at Skellig Michael is somewhat steep, so visitors should consider both their age and their health before making the climb or booking their trips.